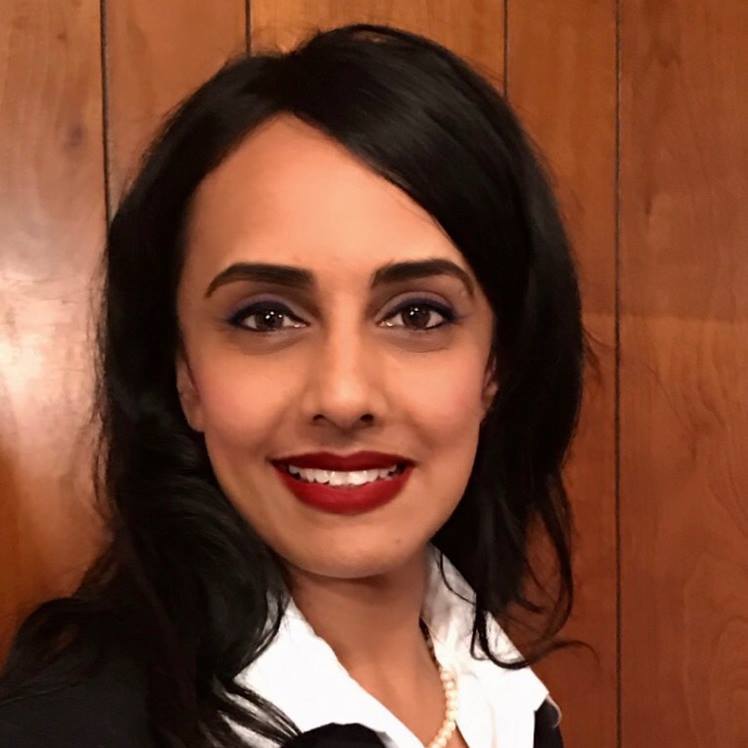 Ms. Grewal is a former Deputy Public Prosecutor with the San Bernardino District Attorney’s Office, where she successfully tried a broad array of criminal cases, including felony murder and white collar crimes. After leaving the D.A.’s office to go into private practice, Ms. Grewal’s accomplishments in criminal defense included successful representation of the Inland Empire’s notorious “Freeway Shooter”; representation of a famous ten-year-old minor for the killing of his Neo-Nazi father which is currently pending a writ of certiorari by the U.S. Supreme Court, and obtaining a 26-month sentence on an attempted murder charge (typically carrying 25 years to life). After expanding her areas of expertise, Ms. Grewal launched one of the first Special Education Law practices for disenfranchised children in the Inland Empire. Over the past several years, she has successfully represented disabled children and their families in matters involving an appropriate education and related service under state and federal education laws. As a result of her accomplishments in the field of special education and juvenile justice, Ms. Grewal had the honor of working with California State Senator, Gloria Romero (fmr) on creating legislation to protect juveniles up against the criminal juvenile justice system. Ms. Grewal is the recipient of the Patriotic Employer Award for her efforts in hiring veterans. Ms. Grewal is a graduate of Brown University and received her Doctorate of Jurisprudence from the California Western School of Law on an academic scholarship. Today, she continues to practice law in the areas of Special Education, Criminal Defense, and Juvenile Criminal Defense.