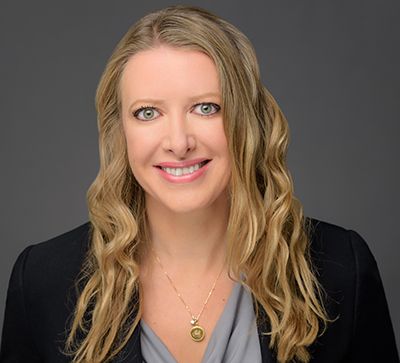 Michelle Powers is a co-founding partner of Powers Grewal, PLC where she practices special education, juvenile justice, and criminal defense throughout Southern California. Prior to creating the firm, Ms. Powers first discovered special education law through the course of her duties as a Prosecutor with the City Attorney's Office of San Diego. Later she was recruited to the firm of Adams, ESQ, and obtained positive outcomes in dozens of IDEA matters before the Office of Administrative Hearings. Michelle's dedication to public service was highlighted by her Wiley M. Manuel Award from the California State Bar Association, for her efforts representing underserved families at Legal Aid. Ms. Powers’ career in education law began with her position at the University of California San Francisco, negotiating contracts and grants for international pediatric cancer research. She made her mark in litigation in civil rights litigation, helping to obtain a multi-million-dollar jury verdict in the 9th Circuit for discrimination on behalf of a parent of a special needs child. Ms. Powers has served the community with her volunteer work on the AIDS Legal Referral Panel, California Lawyers for the Arts, the Sierra Club of San Diego, and Habitat for Humanity International. Ms. Powers graduated cum laude from the University of Southern California and received her Juris Doctor from Tulane University Law School in New Orleans, Louisiana.