Ms. Hassen, whose son suffers from Cerebral Palsy, started the conversation by sharing her personal experiences advocating for her child in the public school system.

Senator Hassen: “My son Ben experiences very serious physical disabilities, he has Cerebral Palsy. He can’t speak, he can’t use his fingers for a keyboard, he doesn’t walk, but he’s smart, and the best kid on earth, if I do say so myself. He got a public quality education at our local school. He’s a graduate of an Exeter area high school in Exeter New Hampshire. And the reason he got there was because countless advocates and champions, before the Hassen family, worked so hard to make sure that he had the right to that education.”  “I actually had the opportunity to send him to the same public school that my daughter went to..uhm, because the law required that that school provide him resources that were never provided before that law was passed, because they’re hard.”

Next, Senator Hassen questioned Ms. Davos about her commitment to enforcing the IDEA in school voucher programs. Specifically, Hassen raised the issue that children with disabilities must waive their IDEA rights in order to attend private schools with the public voucher program, however, those schools are unequipped to serve special needs students.

Senator Hassen: “I am concerned that when students with disabilities receive a publicly funded voucher to attend a private school, they often don’t receive adequate resources, and in some cases have to sign over their legal rights under the Individuals with Disabilities Education Act. So, do you think that families should have a recourse in the courts if their child’s education does not adequately meet his or her needs, whether it’s at a school where they get a voucher or a more traditional public school? “

In lieu of answering the Senator’s questions, Ms. DeVos thanked Hassen for the question and stated that she would advocate for all parents to be able to have that opportunity to choose the right school for their child.

Undeterred by Ms. DeVos’s evasive non-answer, Senator Hassen made a second attempt to discern the nominee’s commitment to IDEA:

Senator Hassen:” The question is that will you enforce the law with regard to kids with disabilities if a voucher program did allow them to go someplace else and the school said ‘it’s too expensive, we don’t want to do it?”

Again, Ms. DeVos diverted the question to an unrelated monologue in vague defense of her commitment to special education. “I think there are great examples of programs that are already underway in states, like Ohio has a great program, and in fact Sam and his Mom are here today, beneficiaries of the John Peterson Special Needs Scholarship Program.”

Senator Hassen cut her off. “I understand that and because my time is limited, excuse me for interrupting, but I’m asking you, there is at least one program in Florida, the McCay Voucher Program, which makes students sign away their rights before they can get that voucher. I think that is fundamentally wrong. And I think it will mean that students with disabilities cannot use a voucher program that a department under your leadership might start. So I want to know whether you will enforce, and whether you will make sure that students with disabilities will not have to sign away their legal rights in order to get a voucher, should the voucher program be developed.”

DeVos countered weekly that she’d “love to comment to the McCay Voucher Program in Florida, where 31,000 students are taking advantage of it and 93% of the parents that are utilizing that voucher system are very very pleased.”

Finally, Senator Hassen threw up her hands in metaphorical frustration. “I’m sorry but that’s not the question I asked, so for right now, I’m going to move on to one final question, and I really do wish we had a second round, because there is a lot here that is critical especially to our children with disabilities, and with all due respect Ms. DeVos has not answered my question.”

In a final closing remark, Senator Hassen correctly identified that Ms. DeVos was in fact unfamiliar with the IDEA, and took the opportunity to educate the Secretary of Education Candidate on the basic broad strokes of the legislation.

Senator Hassen: Two quick things Ms. DeVos… I want to go back to the Individuals with Disabilities Education Act. That’s a federal civil rights law. Do you stand by your statement a few minutes ago that it should be up to the states whether to follow it?”

DeVos: “Federal law must be followed where federal dollars are in play.”

Senator Hassen: “So were you unaware what I just asked you about the IDEA? That it was a federal law?”

DeVos: “I may have confused it.”

Senator Hassen: “It[IDEA] guarantees absolutely basic protections to students with disabilities to ensure that they are afforded a high-quality education with their peers. One of the reasons that it is difficult to have this hearing, and I fully feel that we have your perspective, is because we do know that children with disabilities (in at least some of the voucher programs that you have supported) have gone with a voucher to a school, and because of their disability, had to leave the school; the school keeps the money, they [disabled students] go back to public schools that have even less resources to deal with them.  Many of us view this as the potential for turning our public schools into warehouses for the most challenging kids with disabilities or other kinds of particular issues, or the kids whose parents can’t afford to make up the difference between the voucher and the cost of private school tuition.”

Powers Grewal encourages you to write and call your senator to voice your support for the IDEA and all students with disabilities who deserve a free appropriate public education. 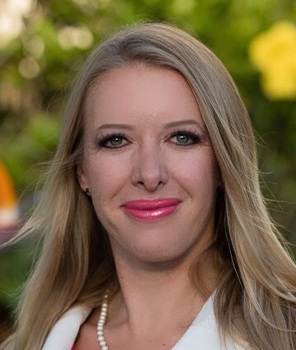 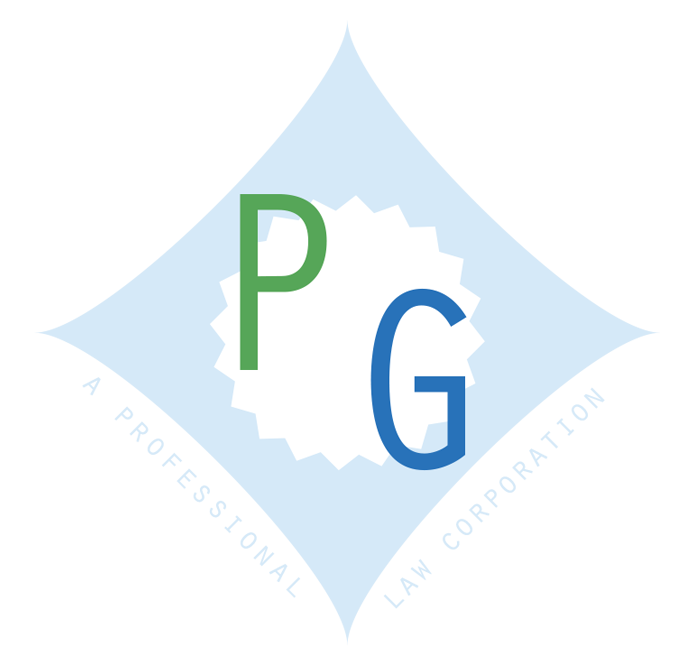